Here are my opinions. Read them NOW!!!.

On the absolutely mental state of my table

In my table there is a room, but it's also made out of wood, because that is the table, that is. Anyway, its (IT ISNT) not perfect because if its not new, then how do you know if its good? Well I know. That's why I use Rolson's linseed oil on it to make sure it is in grait condition. This week I went to B&Q, and there was an old man looking at lawnmowers. He farted, loudly, then exhaled. I wonder if he knew I was there. I think he did. Then I decided to go home and write an essay. I got bored so I decided to learn the Michael Jackson spin. But then I got dizzy and had to lay down for 15 minutes. I also forgot to buy any food and the shops were closed. I looked at my empty cupboards and saw two bottles; one of ketchup, and the other of mayonnaise. I considered it but then decided not to because that would be beyond pathetic. Maybe if another time I'm starving and need to live for another few hours then I'll know I have the two bottles in my cupboard as a sort of emergency supply.

The life and times of a 21st century Travis Bickle

I don't know... I personally find it difficult to identify as a 'doomer'. I think society is generally ok, and I don't blame anyone for any of my shortcomings, usually I end up blaming myself but I also have a pro-active attitude about things. But I also look for someone to identify with, even if I can't identify with them 100%. I didn't feel like I could identify with the Joker. That movie was so fucking cheesy, especially towards the end - I felt like it glorified some anarchist/communist resolution to things which is bollocks. I much prefer the movie 'Taxi Driver'. In fact, I even ordered a movie poster which I am in the process of framing and putting up on my wall. I live on my own in a studio, and I don't actually interact with other people for long periods of time. I live in London, one of the busiest cities in Europe, yet I feel really quite alone. Sometimes I feel like I want to die, but at the same time, not really. I only ever *really* wanted to die i.e. I was suicidal twice in my life, once in 2015, and once much more recently, around the end of 2019, beginning of 2020. When you're suicidal you aren't even necessarily that emotional, its just a practical decision to stop the pain you're going through. That's when you know its serious. Both times I was suicidal it was because of my pure OCD, but I only recently did something about it. Having gone through self-CBT and ERP therapy, I have improved beyond all recognition - its like I don't have OCD any more. For that I can only be eternally grateful, especially when I consider that just over a month ago I could barely walk down a street without having to walk back and forth. People used to stare at me like I was a lunatic, and I was hurting my family and friends by not being able to do everyday things without giving a reason. I distinctly remember how at the end of the documentary "The Bridge" as the credits rolled up with the names of those who jumped, I cried my eyes out. Mostly because I understood their pain and I was so sorry that people have to go through this. All those people that jumped, I just want to hug and say I know... and I'm so sorry. The song that played in the background of the end credits, "End Of Our Days" by Howie Day is so beautiful; at the times when my own mental state was killing me, the words "At the end of our days, we'll escape" rang true like never before. Ultimately I realised that I am not going to kill myself - it isn't up to me. There is a reason why it is considered a mortal sin in Christianity. How fucking selfish would it be to inflict that sort of pain on my family and friends. Why should I ruin their lives just because I'm not feeling great. I will stay on this earth until God decides that my time is up. That's very easy to say now when I am free of the OCD which once plagued me, but this philosophy is remarkably strong even when you feel hopeless. 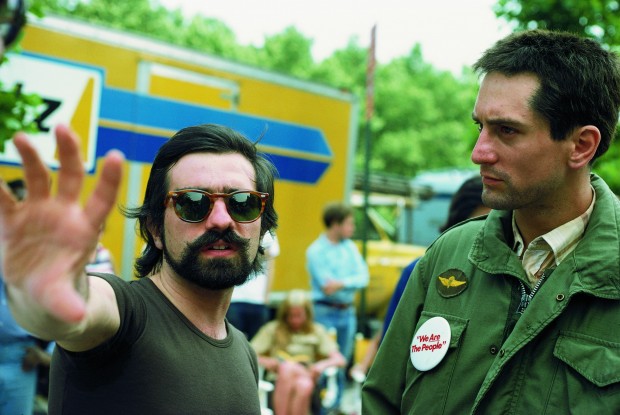 "In life I like three things; model trains, slaying poon and making that dolla."- Thomas Ashworth 1999